Established in September 1911, when Town Council appointed William Beecham to serve as the first fire chief and authorized the formation of a fire department that included two captains and two or three lieutenants. The department used a Model T Ford and a Cadillac touring car to haul equipment. 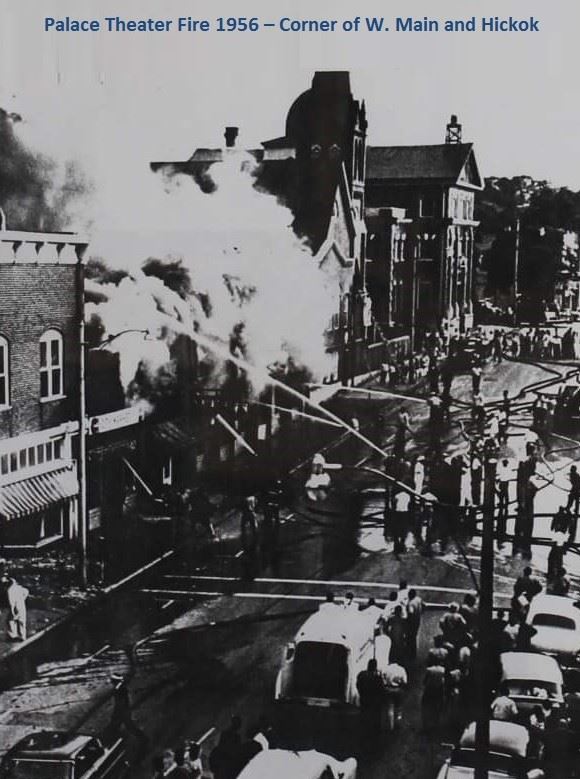 August 20, 1930: Town Council approved the purchase of an American LaFrance 500gpm pumper. This truck included a 200-gallon booster tank, chemical extinguishers and floodlights.
May 1937: Town Council approved the rear of the municipal building to serve as the fire station.
April 1940: The Town of Christiansburg purchased a second town fire engine: a 500gpm Dodge manufactured by Roanoke Welding and Equipment Comp. (later known as Oren Fire Apparatus).
July 1942: Montgomery County Board of Supervisors bought two 500gpm Ford fire engines. One was placed in service in Christiansburg, and the other was placed in service in the Town of Blacksburg.
1950: The department moved to a new station at the corner of Roanoke Street and East Main Street, behind the site of the Town Hall at that time.
1957: Montgomery County replaced the 1942 engine, sending the old engine to the newly formed Riner Fire Department.
September 1977: The department moved into its current headquarters at 110 Depot Street.
Since that time, the department’s fleet has expanded and upgraded. Please visit our apparatus gallery to see the current fleet.

Special thanks to Richard “Dickie” Horne for his work on the fire department history.